STATE OF THE VETERAN COMMUNITY
IN CALIFORNIA 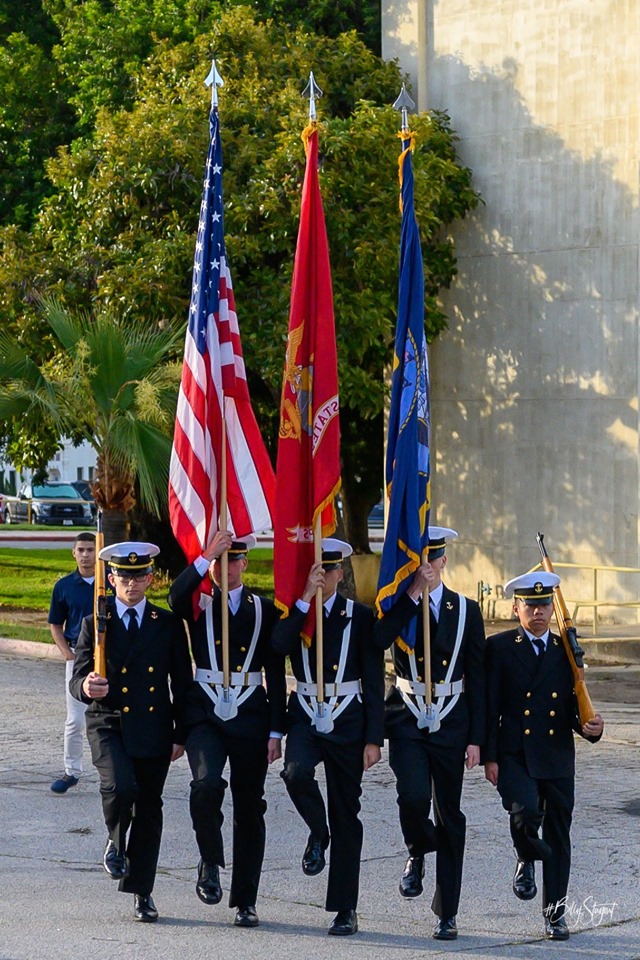 As Executive Director, on behalf of the Board of the California Association of Veteran Service Agencies (CAVSA), and as the CAVSA consultant charged with drafting this first State of the Veteran Community-Report 2018 for the Mental Health Services Oversight and Accountability Commission (MHSOAC), we are grateful for the opportunity to engage with such a meaningful task. The support of CAVSA agency leadership in conceptualizing the scope of work for the report and ultimately distilling it to focus on five of the most critical issues for consideration in Year 1 has been very important. (See Table 2 Recommendations in the Executive Summary).

Equally important has been the cooperation of several key organizations, staff, and 201 individuals who participated in the Veteran Mental Health Services Survey which came together in record time from May to July 2018. The organizations that deserve special thanks for encouraging their community’s participation in the survey include: the California Department of Veteran Affairs (CalVet), the California Association of Collaborative Courts, the California Association of County Veteran Service Officers, STAR Behavioral Health, the Steinberg Institute, the Center for Judicial Education and Research at the California Judicial Council and each of the CAVSA member agencies: Swords to Plowshares, U.S. VETS, Veterans Village of San Diego, the California Veterans Assistance Foundation, Veterans Resource Centers of America, Veterans Housing Development Corporation, and New Directions for Veterans. During the peak season for graduations and vacations, we are grateful for everyone who took the time to respond to our survey and share your thoughts and knowledge about your local community’s experience with veteran and veteran family mental health concerns.

CAVSA plans to widely share this Report to help close the gaps in services for our veteran communities and honor your shared insights that importantly contribute to our advocacy agenda. By improving cross-agency and multidisciplinary communication, we can reduce our silo-ed thinking and expand our stakeholder communities to improve California’s public mental health services system for veterans and all Californians. Recognizing that our veteran constituents and their families are members of multiple groups, we are eager to collaborate with other mental health advocates across sectors and look forward to developing effective strategies to deliver improved services for California veterans and their families in the coming years. 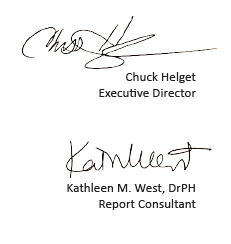 As this report is published, we will be commemorating the 17th anniversary of the infamous “9-11” attacks that ushered in the “Global War on Terror” (GWT) and launched the U.S. and its All-Volunteer Force (AVF) on an uncharted and arduous path. With its series of Operations* that are ongoing to this day and in which about three million service men and women have served, the GWT is now the United States’ longest war. Children born in 2001 are now preparing for adulthood in a nation that has been at war their entire lives.

California has played a leadership role in these nearly two decades of combat deployments with more military installations than any other state and the largest National Guard force in the U.S. This report challenges California to continue its key role in the deployment cycle by competently and compassionately receiving home our service members as they transition to civilian life as veterans. As home to the largest veteran population in the U.S., California has the unique opportunity to lead the nation with our demonstration of the will and allocation of the means to “do right by” our veterans and their families who served in our stead. If the AVF model is to persist and succeed, our efforts to support our veterans and their families is not only a moral obligation, but an AVF imperative, essential to recruiting a socio-economically diverse and high-quality military of the future.

Unlike the Vietnam-era, there is now a broad societal recognition that wars often cause ongoing adverse effects for the service members who were engaged with the war effort – whether in combat or not. Paralleling the years of war, we now have years of research that point us in the direction of “what to do”, as well as literally thousands of new non-profits and trillions of new private funds dedicated to veteran and military issues. There has been less societal acknowledgement of the economic commitment required to help former service members reconstruct their lives and the reality that “an ounce of prevention is worth a pound of cure.” Many of our aging Vietnam, Korean, and WWII veterans who failed to receive timely care upon their return have suffered for decades. Society and their families have often suffered alongside them as they’ve occupied alcohol and drug treatment programs, unemployment lines, homeless shelters, and jail cells over the years. Many thousands more have demonstrated their resilience and with support, have reclaimed productive civilian and fulfilled lives to the benefit of us all.

As our Post-9/11 veterans become the largest war era population, it is critical that California steps up to ensure that their life trajectory and that of their families is as healthy as possible. Although the U.S. Department of Veterans Affairs (USDVA) currently does not have a website or accessible data base dedicated to OEF, OIF, OND, and OFS veterans, reliable data about this population is essential for program planning, implementation, and accountability. The absence of reliable California-specific data is noted throughout this report, but should not deter from taking purposeful steps to remedy the identified challenges, while simultaneously working toward better data to inform programs and improve transparency. Findings here about the State of the Veteran Community in California make it clear that long after the “last shot is fired” our veterans require our long-term commitment to help rebuild their lives and thank them for their service with more than words.

“Recognizing that California’s veterans have many identities as civilians, CAVSA is eager to work beyond the veteran “silo” to better meet the needs of our veterans and their families – at all times and in all circumstances.”

California is home to the largest veteran population in the U.S. and now faces the challenge and opportunity to lead the nation with our demonstration of both the will and allocation of the means to “do right by” our veterans and their families who served alongside them.

To assess the most critical needs of California’s veterans and their families, the California Association of Veteran Service Agencies (CAVSA) developed the first State of the Community – 2018 Report to provide an evidence base for CAVSA’s work. CAVSA is stepping up to meet these identified needs. Please join us.

Based on our State of the Veteran Community-2018 Report findings, CAVSA member agencies and stakeholders are focusing on five key topics described here with highlights of some of the 22 action items.