Use our system to quickly find the resources you need.

CAVSA member agency U.S. Vets is hosting the first-ever virtual presentation of the U.S.VETS Salute Gala! This year’s Salute Gala will celebrate the launch of U.S.VETS’ first national PSA campaign Home Base for Opportunity which will raise awareness and support for our mission to end veteran homelessness. Together we can ensure that no one who […]

Press Release Representatives Kevin McCarthy and Mike Levin (CA-49) introduced the Reducing Veteran Homelessness Act of 2020 to ensure that our nation’s homeless veterans receive HUD-VA Supportive Housing (HUD-VASH) program vouchers and supportive services that they deserve. “For generations, our veterans have sacrificed immensely to guarantee the safety of the United States at home and […] 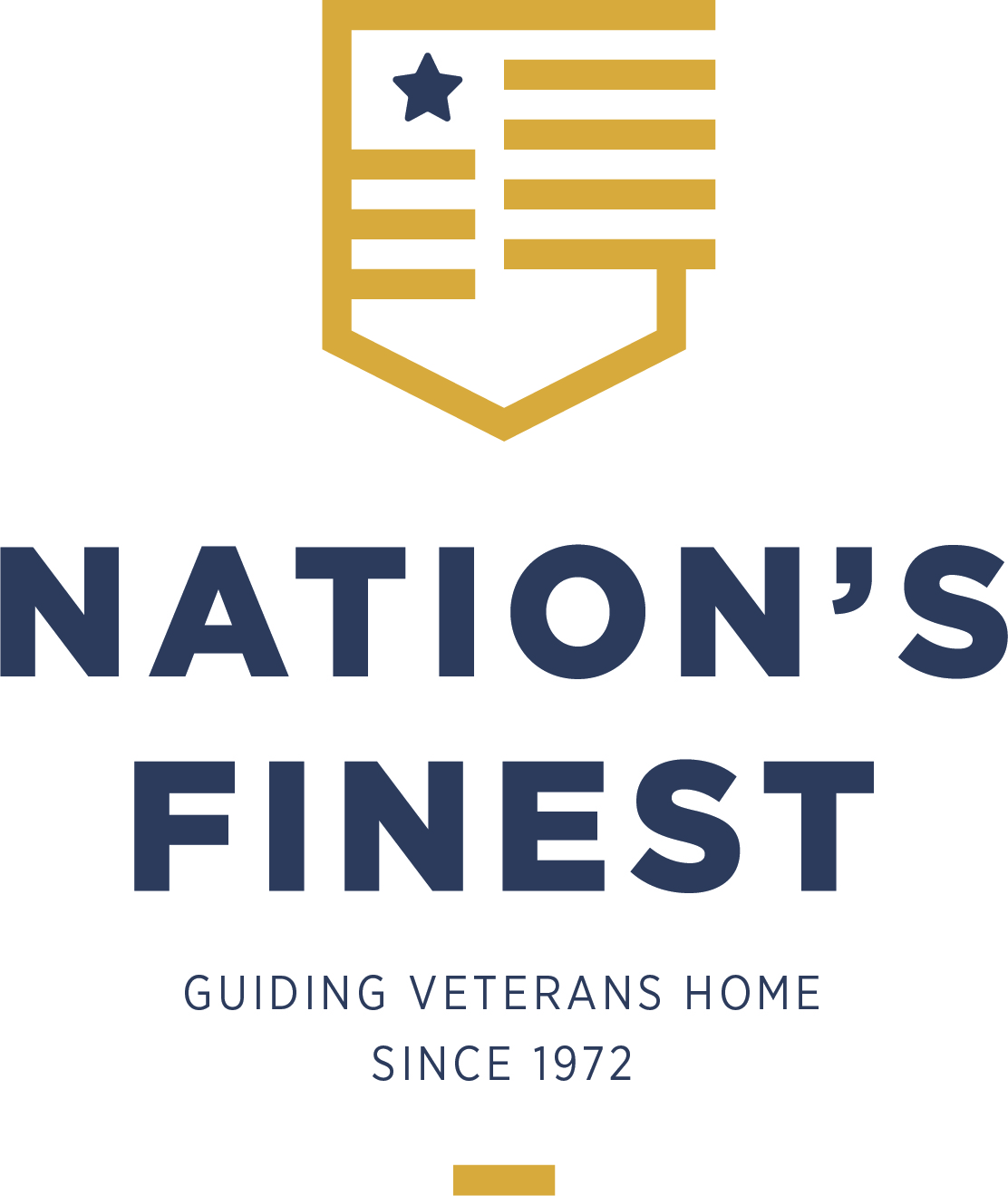